Enjoying fall? Rias Baixas certainly is. This season shines for the region. In addition to a successful harvest, the homeland of Albariño has participated in a series of high-profile events, including Great Match NYC and LA; the 2018 Wine Bloggers Conference in Walla Walla, WA; a Snooth Food & Wine Pairing Virtual Tasting; and once again is topping the media’s list as the ideal wine for holidays. We’ll be covering it all and adding a new recipe to our collection in this month’s newsletter. Raise your glass and let’s get started! 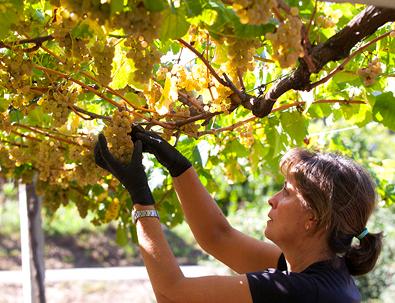 2018 Harvest Report
The results of the 2018 harvest have arrived. Reporting from the region, director Agustin Lago of the Consejo Regulador revealed that the grapes are looking good in terms of balance of acidity and degree. “The low rains during the year was the biggest concern regarding final volume. Harvest started a few days before traditional timing because of the high temperatures at the beginning of September. There were 183 wineries involved and 4,405 acres. The final result was almost 30 million kg of grapes collected.” We look forward to tasting the results ourselves! 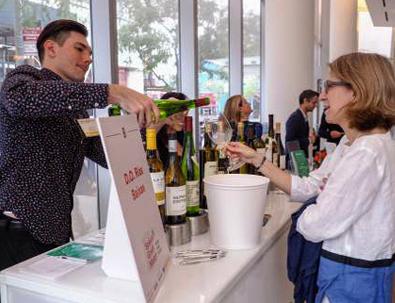 Rías Baixas Albariño Goes to Great Match
In honor of the 25th anniversary of Wines of Spain’s Great Match, Rías Baixas Wines participated in this year’s events in both the NYC and LA markets. Attendees included trade and consumers during select tastings, each of whom were excited to discover the different profiles of Albariño being featured. Sommeliers and retailers were especially impressed with the continued evolution and versatility of Rías Baixas wines. In LA, we also conducted a seminar for 40-plus media, wine educators, and trade professionals led by Master Sommelier Michael Meagher, who recently returned from a trip to the region. 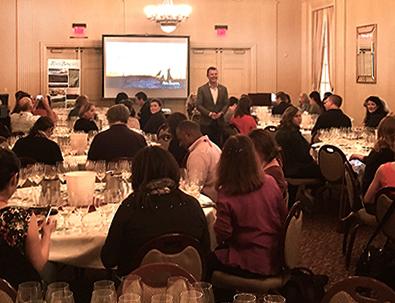 Highlights from the 2018 Wine Bloggers Conference in Walla Walla, WA
For the second year in a row, Rías Baixas Wines headed to the Wine Bloggers Conference to connect with friends and fans who are part of our online community. The three-day event, this time held in Walla Walla, WA, included a grand tasting and seminar led by Master Sommelier Chris Tanghe. Attendees took to social media to praise the new iterations of Albariño they experienced, including sparkling and aged variations, and the distinct diversity on display from several sub-regions that were featured. 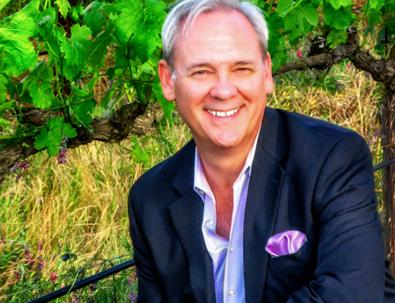 Snooth Virtual Tasting, Part Two, Features Food & Wine as the Focus
Part two of the Snooth Virtual Tasting series, in partnership with Rías Baixas Wines, took place on November 13. The event was again led by Snooth CEO Mark Angelillo and James Beard award-winning writer Lyn Farmer. This tasting focused on six wines paired with the original recipes featured on our website. Read more to find out what was included – and how you can purchase the wines at a price ideal for holiday gifting.