Founded in 2005, Paco & Lola is the fruit of a business initiative of a group of independent winegrowers from O Salnés who wanted to take their production to the highest professional level. These growers formed a cooperative called “Sociedad Cooperativa Vitivinícola Arousana,” which has over 400 members, making it the largest cooperative in DO Rías Baixas. Paco & Lola has almost 500 acres of vineyards situated over more than 1900 plots of land, typical of Galician small holdings.

A distinctive product identity, a desire to think outside of the box and a quest for global brand recognition are the three pillars of Paco & Lola’s business philosophy. This drives absolutely everything the winery accomplishes, from winemaking to packaging and bottle design – emboldened with Paco & Lola’s signature crisp, bold polka dots. By being true to their philosophy Paco & Lola has become one of the most recognized wineries in DO Rías Baixas. Ultimately the foundation on which these pillars stand is to make exceptional wines for exceptional people. 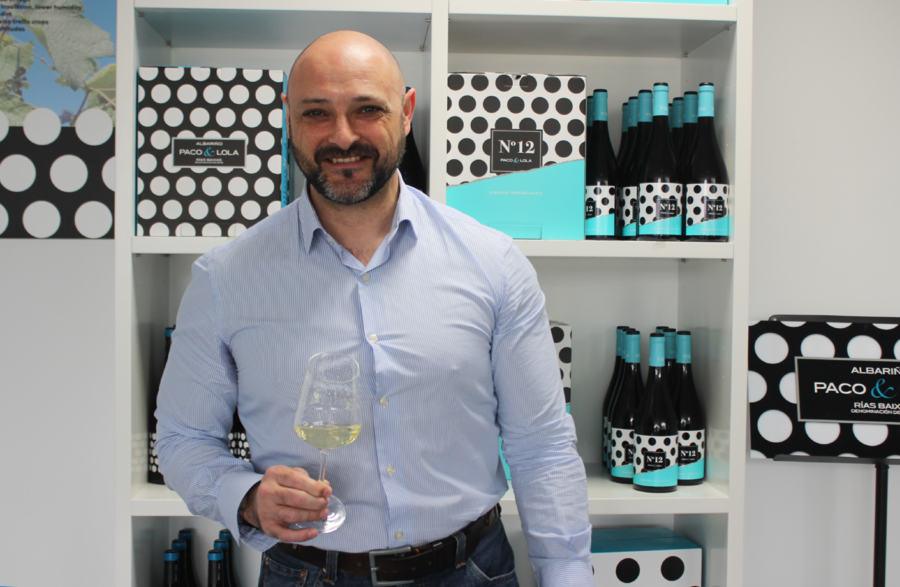